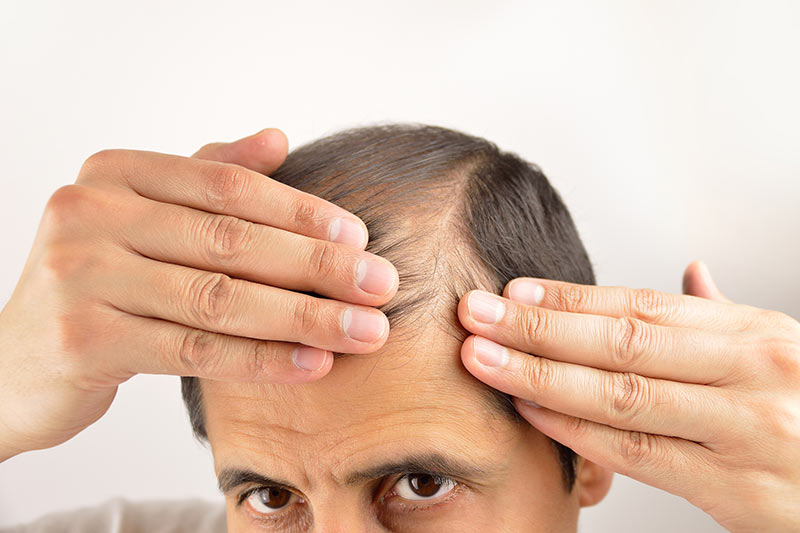 Hair restoration surgery has proven to be effective at restoring appearance and a person’s general sense of self-esteem, particularly among people who have suffered traumatic experiences that have caused hair loss. Accident-related injuries and sicknesses are some of the more extreme causes of hair loss but there are many reasons why people seek hairline surgery in San Francisco. So how do you know whether or not you’re a good candidate for hairline surgery?

Before undergoing the surgery, patients are advised to keep their expectations realistic in order for the surgery to be a success. Keep in mind that most people have only a limited amount of hair on their own bodies that can be moved to the scalp during surgery. This means there likely won’t be another source of hair after the first procedure, and this means getting it right the first time. Also, health experts only recommend surgery only after other attempts to reverse the progression of hair loss have already been exhausted.

It is not recommended to undergo surgery as a means to slow down a receding hairline. The surgery itself has the potential to cause “shock loss,” a phenomenon in which some of the remaining hair on the scalp is lost after the procedure. Sometimes this lost hair grows back, however this is not guaranteed and patients may find that they are left with lesser hair than they had before the procedure.

These are good candidates for hair restoration surgery:

The extent of hair loss on a person will determine whether it is a good idea for them to undergo surgery. MHTA is a San Francisco Bay Area hair transplant clinic specializing in FUE hair restoration surgery. To learn more, contact MHTA at (415) 230-2367 or contact us online to set up a free consultation with Dr. John Diep.

Give us a Call

View our YouTube Channel to see 100's of video examples of our hair transplant results. Real people from the San Francisco Bay Area and San Jose. Some hair transplant patients talk about the experience.

Our hair transplant surgeon Dr. John Diep is a diplomat of the American Board of Hair Restoration Surgery. Dr. Diep was chosen by Newsweek Magazine as one of the best hair loss doctors in the hair restoration field. Learn More about Dr. John Diep.
Not all hair loss treatments are created equal. Hair restoration can be done with Follicular Unit Transplantation (FUT) which involves the transplantation of one hair graft at a time. The FUE procedure is one of the newest methods in hair transplantation. This procedure is sometimes referred to as “the no visible scar” hair restoration method. Learn more about FUT vs. FUE.
We strive for customer satisfaction and we want you to have confidence in knowing you have chosen the best clinic to have hair restoration and anti-aging aesthetics performed. Watch what some of our recent clients have to say about their hair restoration. Read Our Client Testimonials.
Be on your way to a new you and the look you’ve always wanted. Just fill out our contact form and the doctor will contact you within 24 hours to discuss your needs and set up a free consultation. Our hair transplant offices are located throughout the San Francisco Bay Area including offices in Los Gatos and Fresno. Contact Us TODAY!

Dr. Diep is recommended
on the Hair Transplant
Network